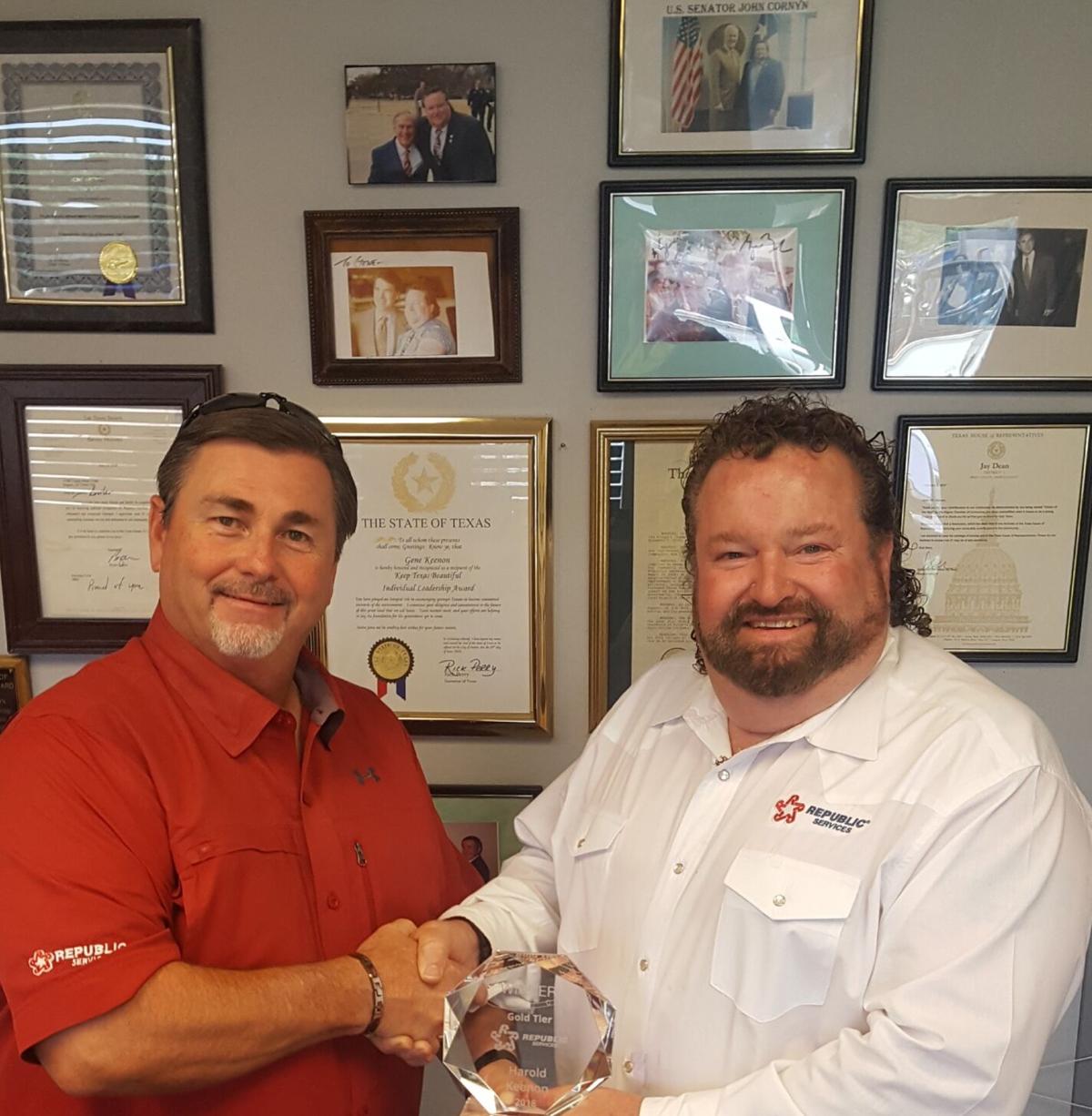 PIctured is, left, James Murphy, General Manager, with Gene Keenon, Municipal Manager. Kennon has been with Republic Services for 28 years. 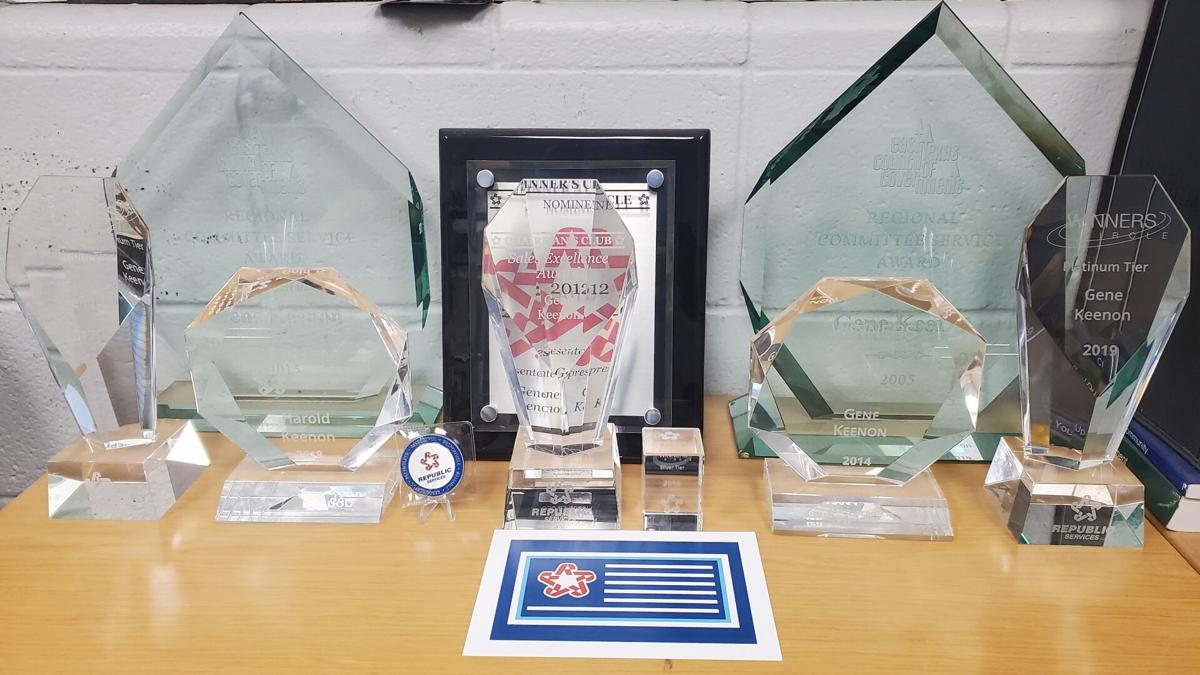 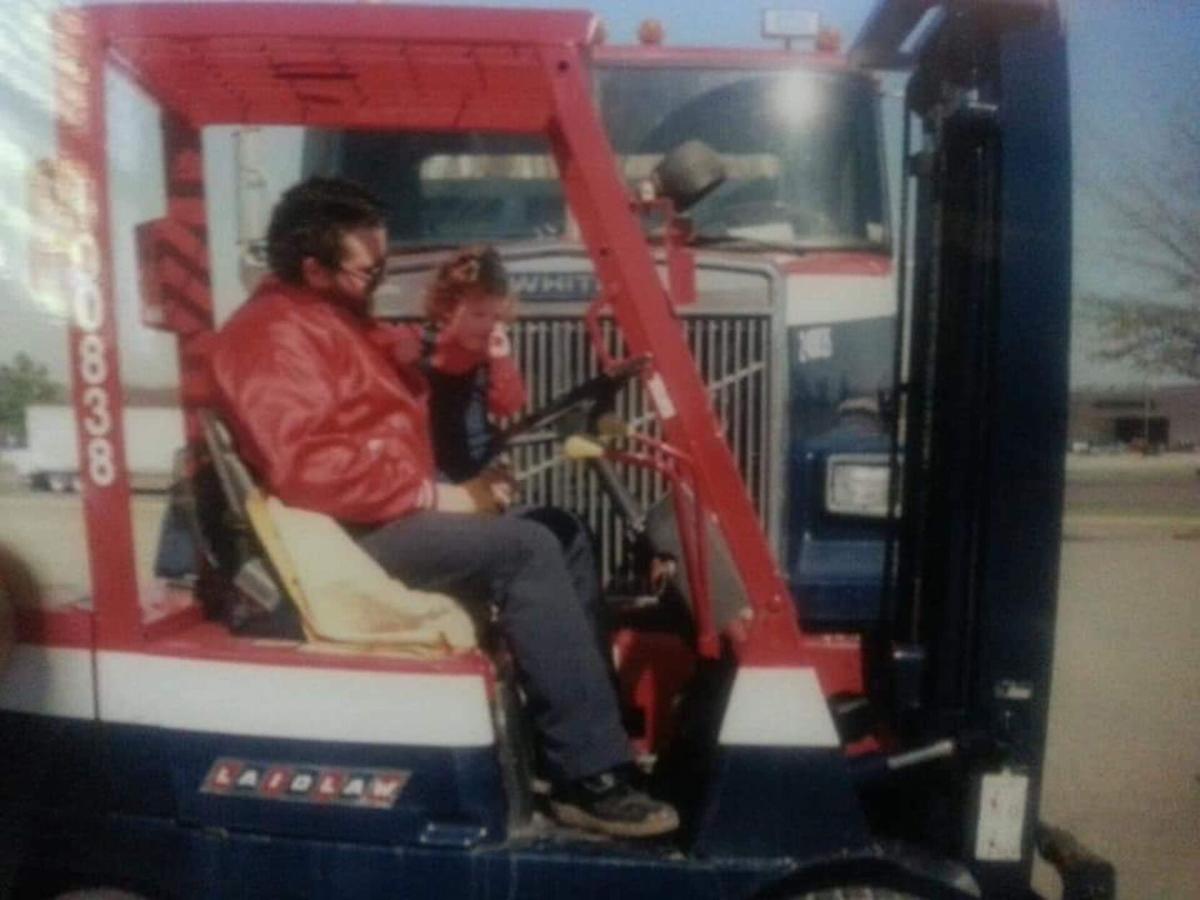 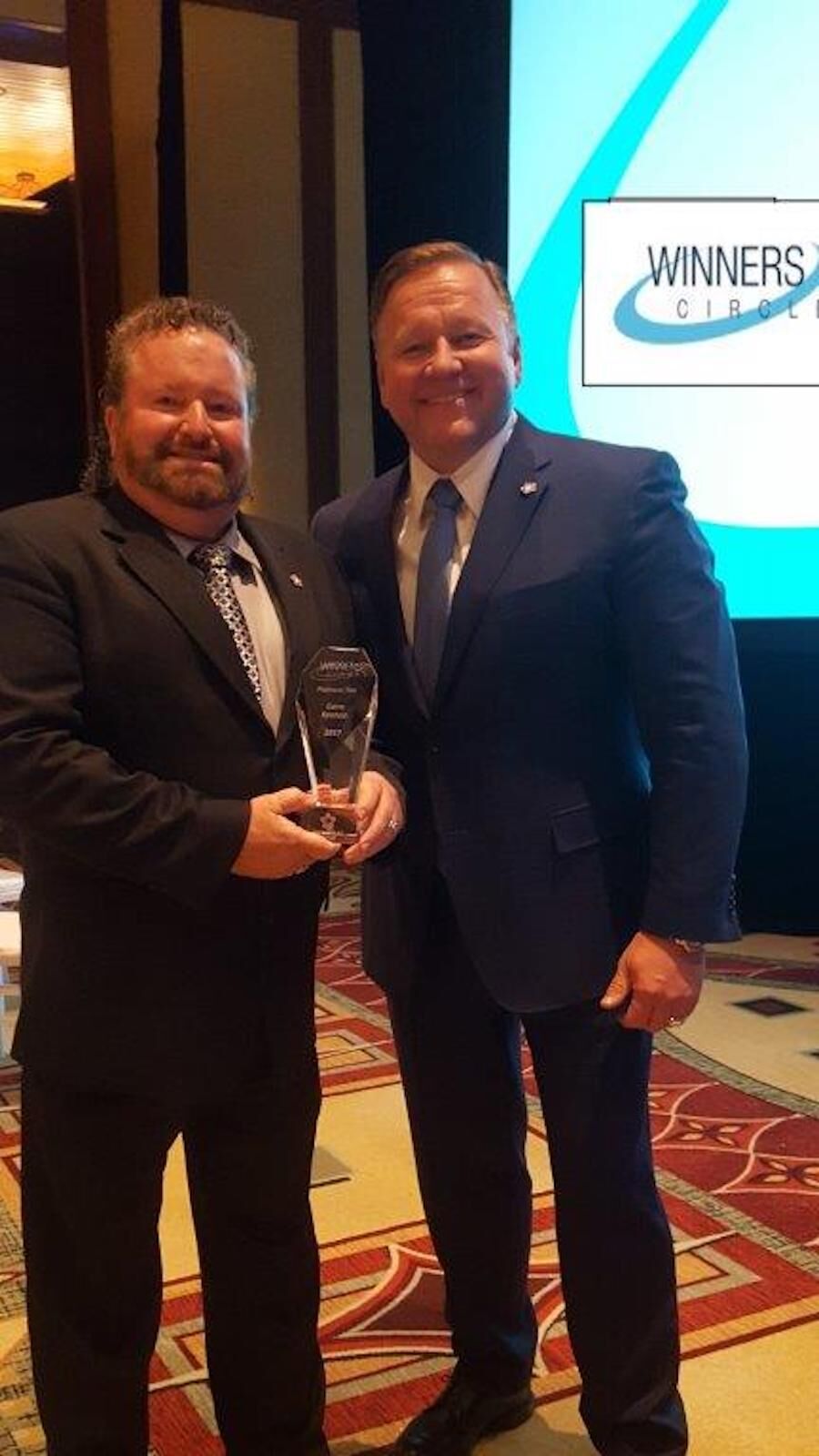 PIctured is, left, James Murphy, General Manager, with Gene Keenon, Municipal Manager. Kennon has been with Republic Services for 28 years.

Time changes many things. In East Texas, there is a company that still believes in promoting from within and giving those on the ground floor — or in this case a running board — a fair shake at moving to the top. That company is Republic Services, according to Gene Keenon. He should know, as Gene just celebrated his 28th anniversary and is still just as enthused as he was when he first started.

Gene said, “1993 was the year my career began at Republic Services. I was 34-years-old with a wife and two very young children. There was a recession going on; no one was hiring. A friend at Grace Baptist Church told me Laidlaw (now Republic Services) was hiring. So, on Monday I went to the company and filled out an application. Four days later, I went back to take someone else to apply and a supervisor asked me to fill out another application. This was significant because I found out later the other supervisor threw my first application away because he thought I was over qualified for the helper position on a trash truck!”

After the drug test and background check, Gene was hired and the next day found himself standing on the back step of a trash truck picking up trash and glad to be working even though it poured down rain on him almost all day long.

“I found out that no matter how hot or how cold or how wet it was, the trash must be picked up each day and within the designated time frame,” he said.

“After a few weeks, I noticed an 18-wheeler with cardboard bales loaded on it still just sitting in the parking lot. So, I asked the supervisor about it, and the next thing I knew, I was the driver for it collecting recycle cardboard from businesses and hauling it to the paper mill in Louisiana,” continued Gene. “Along with that job, I had a curbside recycle route once a week collecting plastic, newspapers, cans, etc. and putting them in blue bins. Back then everything had to be separated at the truck, which had compartments for each type of items. Today, everything is comingled and separated at a material recovery facility. So, I was doing both of those jobs when the company began a frontload cardboard recycle route. I ran that route also until it grew large enough for a full time route.”

Gene studied and learned as much as he could after being involved with the recycling. He began speaking at civic clubs and schools that were always calling the office for a representative from the company to speak about recycling.

“I just scheduled the presentations in between routes and did as many as possible,” he said. “I wanted to get out in the public and educate as many people as I could about recycling, which won me an award from Keep Texas Beautiful. I also wanted to promote the company and what it means in a community by having a local landfill. I began forming relationships with the local newspapers, sending press releases anytime I was doing a project or presentation which helped get the word out.”

Gene had a knack for learning routes quickly, so the operations manager used him to fill the gaps in between drivers in residential, frontload and roll off as well as the boom truck for container delivery in all the area East Texas yards — which led him to getting more involved with the sales team because the location directions in the rural market can be confusing and not enough detail was put into delivery instructions.

“This was before Google maps, and drivers would sometimes be held up trying to find the correct drop off spot, so I would attend the weekly sales meetings and discuss how we could all do a better job helping each other and be more efficient, “ he said. “During those meetings, the municipal team would ask me recycle questions and eventually had me attend one-on-one meetings with city managers and mayors, then city council meetings to implement recycle programs in the cities.”

Promotions came and over the last 12 years; Gene has held the position of Municipal Manager for 30 cities in the East Texas area negotiating contracts for service.

“I am very involved with my cities, and I have been recognized with the highest honors in my profession and in my communities for volunteering, which I am so humbled because I love what I’m doing. Republic Services was just recognized for the fifth consecutive year as a ‘Great Place To Work.’ My wife Melynda and I raised three kids (Cassidy, Hayley, Dakota) here, and I plan to do this many more years, Lord willing. I have been in God’s Hands. HE helped me do all those things. HE gave me the guidance and the wisdom which is something I pray for daily.”

CONGRATULATIONS to Gene Keenon and family for the many hours of work, both on the job and off that you have given to our East Texas communities.

LAST WEEK, I wrote about an Overton football player by the name of Kenneth Sanders. In the photo caption, it read he was a former West Rusk football player. The photos were sent prior to confirmation from his brother, John, of which school he had played. It was brought to my attention from a former teammate, Ronnie Sartors.

Ronnie said, “I was a senior when he was on the Freshman and Sophomore varsity team. He was it all — running back, linebacker and an excellent kicker. He kicked straight on with a square toe shoe. I have him in an old film that was taped my senior year. One game against Spring Hill, he knocked out a couple of players on the field. He was tough and he was good. I was off to college during his junior year and didn’t realize he had gone into the Navy.”