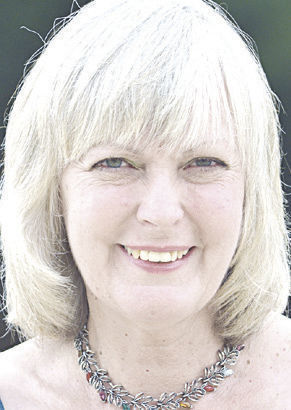 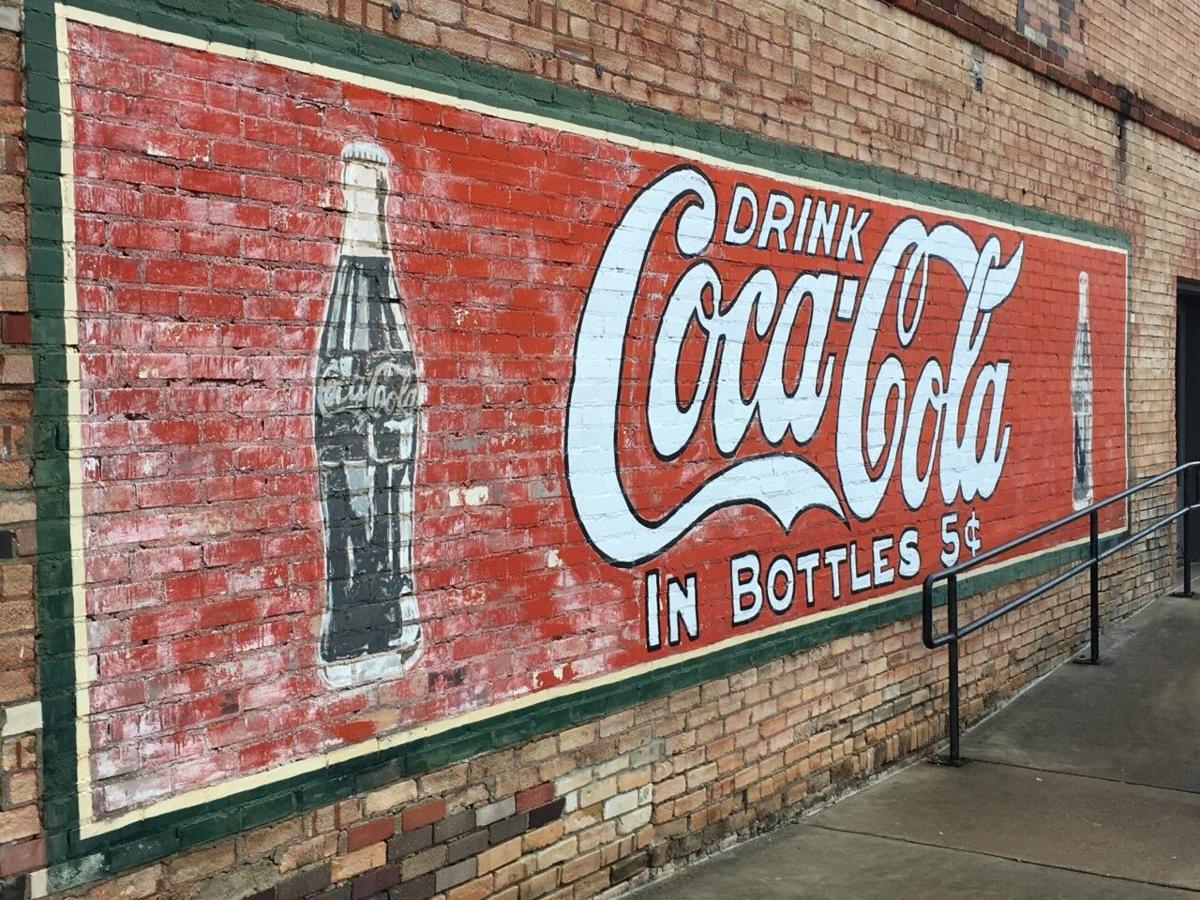 Ever had your photo made, or taken a photo, in front of this mural on North Street in downtown Kilgore? If you live here, chances are pretty good you’ve done one or the other. In Chit Chat this week, Andy Elliott recalls growing up near the Coca-Cola facility in Henderson.

Ever had your photo made, or taken a photo, in front of this mural on North Street in downtown Kilgore? If you live here, chances are pretty good you’ve done one or the other. In Chit Chat this week, Andy Elliott recalls growing up near the Coca-Cola facility in Henderson.

It’s the real thing, you know.

The Coca Cola mural located on the side of the building in downtown Kilgore was featured in the most recent issue of our ETC magazine. It draws tourists and photographers to it just as much as the derricks under the stars and the Kilgore Depot.

Andy Elliott said, “Earlier writings stated there were Coca-Cola bottling plants in Marshall and Tyler, but the Henderson plant was not included,” said Andy Elliott. “I happen to know there was one because we lived across the street from it.”

Andy was born in Eudora, Arkansas to an Army Colonel and school teacher mom. After WWII his dad opened the Central Lumber Company in Henderson. Andy was four years old at the time. It was just a few years later the family moved closer to the bottling company.

Elliott said, “I used to go as a child down to watch the bottling process hoping to possibly get a freebie. It was fully automatic with workers on hand to ensure syrup, carbonated water and caps kept moving into the process. It was really very interesting and sometimes the workers would let me come inside to watch. Only when they thought my safety was at risk did they ask me to leave.”

Elliott said bottles were refilled after sterilized and rinsed. The bottles were rotated end-over-end and spun to mix ingredients. Sometimes the recycled bottles would explode under the carbonation pressure and the workers would shout out.

“Safety protection was present to avoid injuries,” Elliott recalled, “but the cries of surprise could be heard in my home some 60 yards away. No air-conditioning so our windows were open!”

Collecting and returning empty bottles for a deposit would net a two-cent award, which was big money for kids. That “deposit” was collected at points of sale.

The plant was owned by the Culp family and in time ran by Fred and Gay Culp; later inherited by offspring Jimmy, Jere and Randy Culp.

Jimmy said, “It was the oldest family owned business in Rusk County when my brothers and I owned it. It was the Rusk County Bottling Works before it became Henderson Coca-Cola. Our territory was Rusk County and the outskirts. We delivered to the Blue Top Convenience store in Kilgore right at the county line. The bottling plants were all franchises and had their own territories. Gregg County’s bottling plant was out of Longview and that’s who painted the sign on the side of the Speer building in Kilgore. The building is in Gregg County.”

The Culp family ties to Kilgore run deep, with the twins, Jimmy and Jere, having been born in the old hospital where the First Presbyterian’s parking lot now exists. Their mother, Virginia Gay Culp’s family moved to Kilgore in 1931. And it was she that was first line Kilgore Rangerette under the auspicious eye of Gussie Nell Davis.

There is much to be said about Gay Culp but Kilgore Mayor Ronnie Spradlin summed it up perfectly when he said, “She was always impeccably dressed. She always wore heels, black dresses and pearls and during the winter times a fur coat. She was the epitome of how a Rangerette was taught – to be a lady at all times.”

The building that housed the Coca-Cola Bottling Company still stands in Henderson. It is located at the intersection of North Marshall and North High Streets. The Culp family has graciously invited us in the family home to learn more of their ties to Kilgore and East Texas, so there will be more to come on this unique family in the upcoming weeks.

Andy met and married his wife in Turnertown. He claims they made it to Kilgore by way of the churches – another story in the making. Andy believes in making right a wrong. Not only have we learned there was a Coca-Cola bottling company in Henderson, but also Longview, and we know that sign on the Speer building downtown will keep on drawing the crowds. (To read more about how that mural came to be, check out the most recent issue of ETC, and you can get one at the News Herald’s office).

Just wait until the new Kilgore Dairy Queen opens, Andy. And that, our friend, will be the time for the story on the oldest Dairy Queen in Texas.