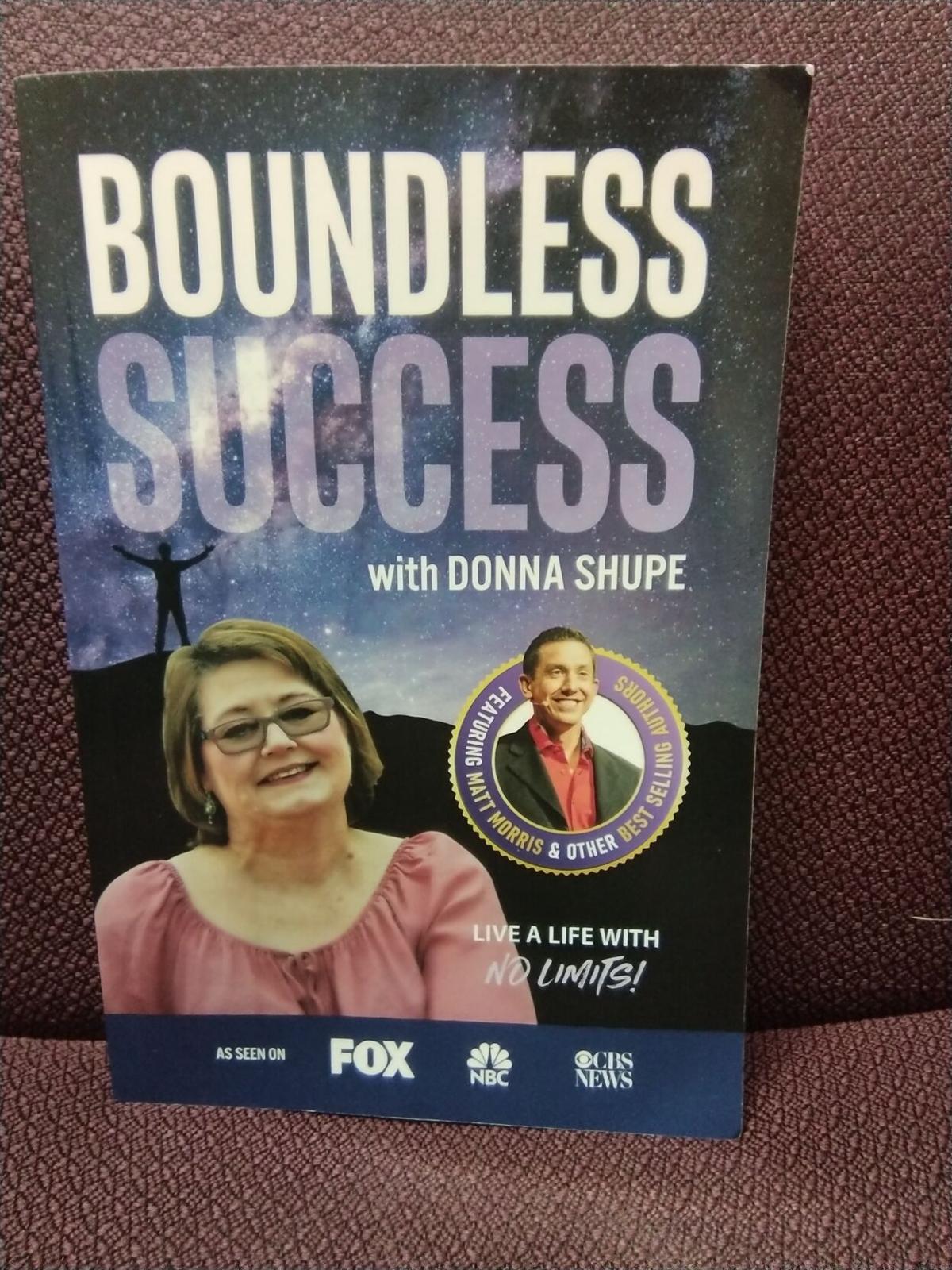 The dictionary defines success as the accomplishment of an aim or purpose. It is viewed as the opposite of failure. The criteria for success depend on context and may be relative to a particular observer of belief system. In other words, a mindset.

For Matt Morris, a self-made millionaire and one of the top internet and network marketing experts he trains others to follow in his footsteps or shall we say mindset. Through his training, he will tell you of his low’s or failures that catapulted him even further than first envisioned. He is also the founder of Success Publication and is publishing a series of books called Boundless Success as seen on FOX, NBC and CBS News. The books are co-authored with those who have performed when others would have quit. Each book includes a motivating chapter by Matt.

Donna said, “I first met Matt in a networking company in 2009 when I started his training class. When he began publishing the books, he sent out invitations to members to submit a story. I answered the invitation, but meeting the criteria was very structured. I received three phone interviews from his committee before being chosen to submit my work.

“Yes, you do pay for the right to be in the book but they do everything from printing to getting it to Amazon and beyond,” she said. “I could have gone to another publishing company but it would be guess work as to who is doing what and when. I chose Matt’s to save time and a lot of heartache. “

Putting some of her training to use Donna added, “You cut your risk of failure a whole lot by using someone who has already done it! And Matt is awesome! He came to me in Tyler to work with me on some things in 2009 and he has been a mentor ever since.”

Donna’s featured story is called “No U-turn, GPS, and Foot Checks” in which you will find yourself agreeing and laughing while reading it. She has co-authored with 11 other authors who are bound for success.

“This publication has worked as a coach and has given me accountability. My goal my whole life has been to be a published author and now this gives the initiative to have another book published by the end of the year,” she said.

Donna has a BBA in business and communication from Stephen F. Austin State University and has used writing and speaking to inform, entertain and have fun with clients and audiences across Texas.

Boundless Success can be purchased in Kilgore at Shops on Main, J & Co. and the Coin Investor in Longview and through Amazon. Multiple orders for team building can be done by contacting Donna at (972) 974-2855 or at donnashupebusinessgenie@gmail.com.

COMPLIMENTS TO the Kilgore city and staff continue to pour in after last week’s fireworks display held at the Kilgore City Park. The following remarks were received by Mayor Ronnie Spradlin through e-mail and Facebook:

“I want you and Kilgore to know that I thoroughly enjoyed the fireworks display tonight. As I sat in Carrie’s car watching the ‘show,’ my memory traveled back to the 1950’s when Kilgore would gather around the drive-in movie grounds to watch the display by Mr. Lamb. That’s how long Kilgore’s fireworks displays have been ‘recorded’ in my memory and I have enjoyed them all. July 4 is my favorite holiday and to be able to celebrate it with so many other Kilgoreites in such a beautiful way is very special. Thank you.” — Suzanne Gibson

“What an amazing firework display last night. They were breathtaking! Kilgore is the best small town that we love! Everything was amazing! Mom enjoyed getting out and I told her Kilgore was like a Hallmark movie. Our out of town family were amazed, too.” — Jill Ledet Horton