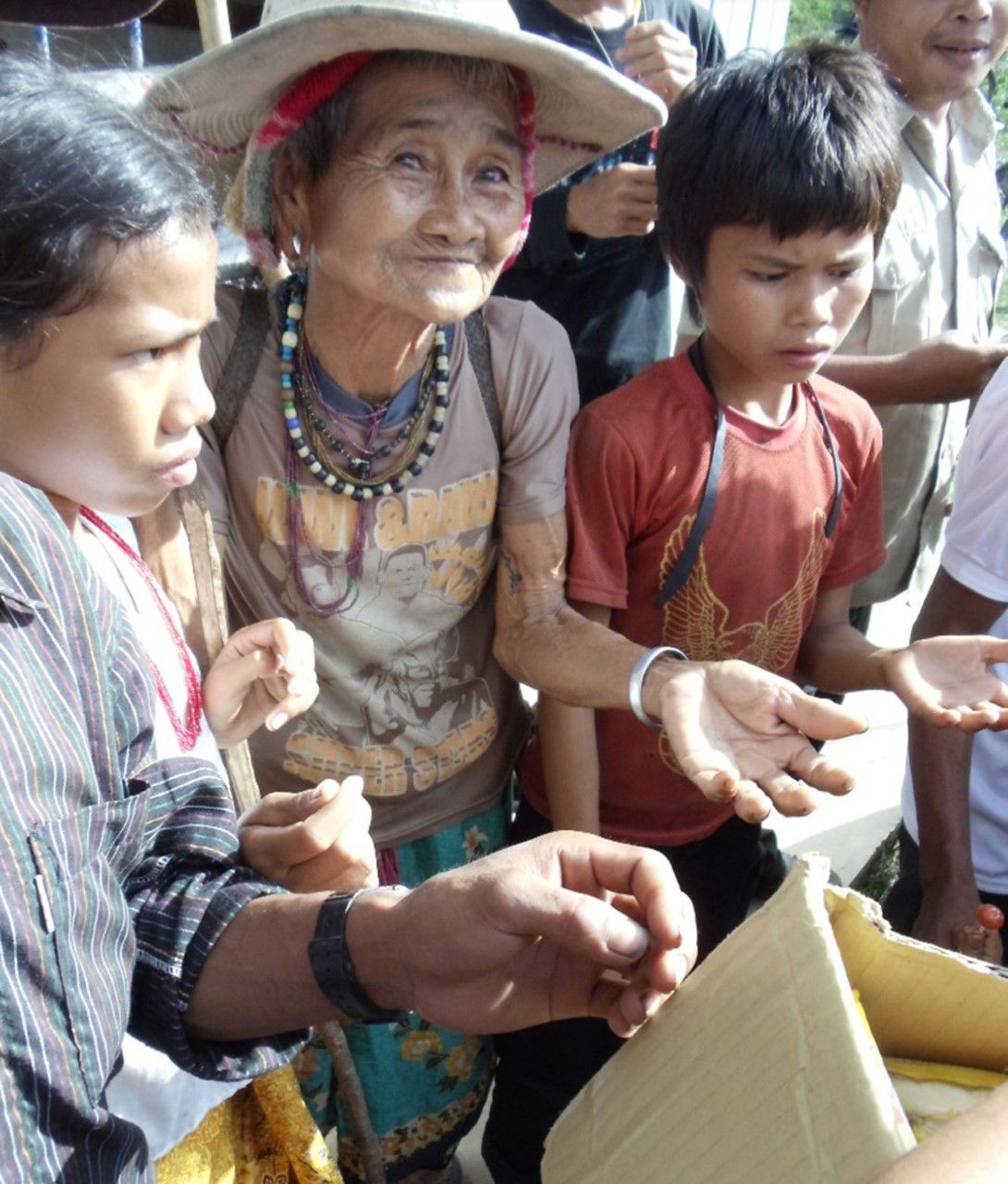 {div}Louis Powell has visited many countries in his missionary work, including China on 19 occasions. (Courtesy photo){/div} 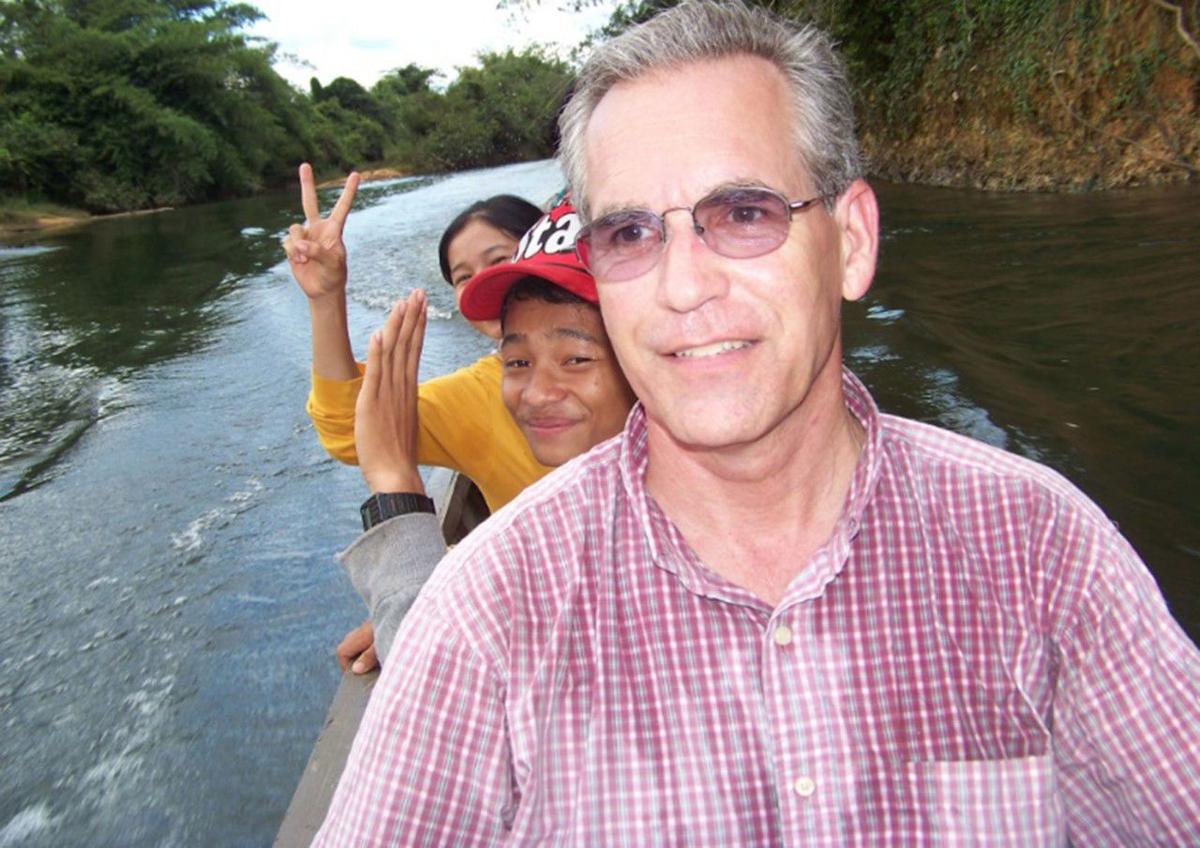 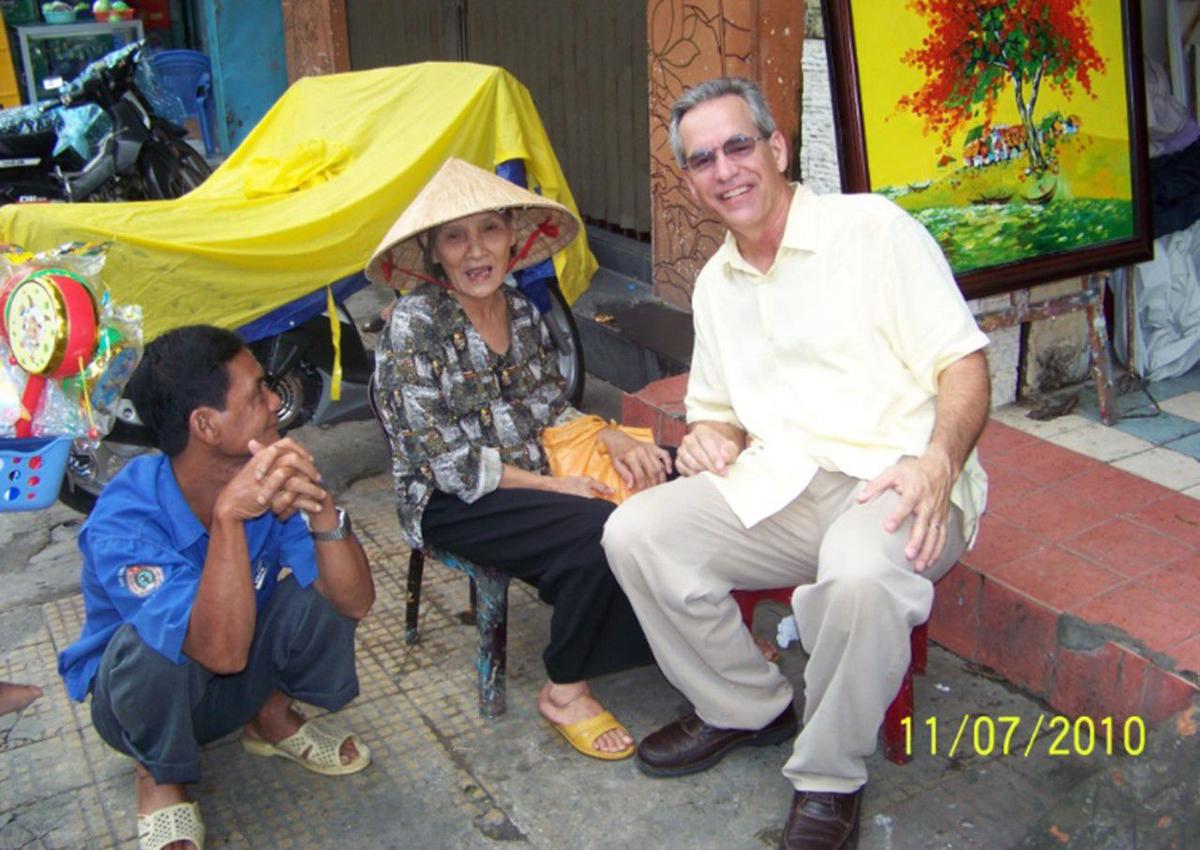 People reach out their hands during one of Louis Powell’s missionary trips. Powell’s ministry has put the Bible in the hands of people who might otherwise have never been able to read it.

{div}Louis Powell has visited many countries in his missionary work, including China on 19 occasions. (Courtesy photo){/div}

People reach out their hands during one of Louis Powell’s missionary trips. Powell’s ministry has put the Bible in the hands of people who might otherwise have never been able to read it.

Several years ago, Louis Powell began a ministry and started sending audio Bibles all around the world in 2012.

Since then, that ministry, now called “Unless They Hear,” has evolved tremendously, with Powell sharing the Gospel in numerous countries with a special calling to China. He has traveled to 17 different countries, and China specifically 19 times in the past nine years.

“Our son was a pastor, so we started a non profit 20 years ago and named it Michael Powell Ministries for his endeavors, and when he grew up and got married and had kids, we changed the name to ‘Unless They Hear’ because the name, topic or thrust of the nonprofit became going to people who couldn’t read and having the Bible translated into their language,” Powell said. “And then they would have an MP3 player, and we started with one that was actually in the shape of a cross, it was a necklace in the shape of a cross, and it had an earphone, and it had a speaker also, and it was very small.”

Those cross-shaped MP3 players were a big hit. Powell’s wife, Elizabeth, said they know that they were in 50 different countries for sure.

“One of the sweetest things, a missionary in Guatemala took the audio Bibles, the cross audio Bibles necklaces,” Louis Powell said. “...The missionary called me one day and he said ‘The sunrise is just coming up and I’m driving past where the farmers are planting corn, and I can see the cross necklaces swinging back and forth as they’re working.’ And that is just sharing God, and it won’t come back the way it is, it is real; it’s the only real thing that exists.”

Although the cross-shaped audio Bibles were well liked, they become a problem — they weren’t safe for people to use in areas where Christianity is persecuted. So more discreet MP3 players were developed for distribution.

One of those is T-Box, short for teaching box, to be used in groups.

“It was used to teach groups, and one of the things that we noticed, I noticed on my trips was there wasn’t a lot of music because you have to have somebody who can play an instrument, somebody that can sing,” Louis said. “And so we started recording music on the T-Boxes, and so they were used as teaching and music.”

For more personal use, there are some slimmer MP3 players about the size of a thicker credit card. Some of these the name of the ministry on them, but others have unrelated pictures to make them more discreet.

Over the years, with the development of technology and the spread of smartphones with the ability to listen to the Bible there, the audio Bibles have become more obsolete — although there is a current request for audio Bibles to go to 15 churches in Africa, so they are still a part of the ministry.

“It really has evolved into more, it’s not really that much about the audio Bibles anymore,” Elizabeth Powell said. “... The ministry as far as the nonprofit has evolved into pretty much now that he’s speaking in other countries.”

That teaching has lead a number of things, including the birth of Louis Powell’s book “Seven Resurrections.”

“At the end of my teaching, I almost always say if you have any kind of Bible question at all, ask it,” Louis said. “And one lady in China said, ‘I’m the first Christian in my family. As far as I know, no one else has ever heard the name Jesus Christ.’ Which is hard for us to even understand, but I’ve met many people that have never heard the name Jesus on my mission trips. And she said, ‘I have a question. Since I’m the only Christian of my family, will I be alone in Heaven and all my ancestors be in hell?’ And that’s a really hard question to answer. And I didn’t probably give the best answer, I gave the cliche answer ‘You gotta trust God; God has a plan, it’ll work out.’ But I spent the next three years researching that question, and my book that I wrote, ‘Seven Resurrections,’ that answers the question.”

That book has been translated into several languages, including Chinese, and Louis gave his permission for it to be printed and spread by his partners.

Louis told a story of being taken to teach a group who were not Christians one time.

“They’d never heard the name Jesus,” he said. “And so you try to explain who Christ is. Christianity’s based on the death and resurrection of a man who was also God. And so they don’t know the name Jesus, they don’t know the story, and we take for granted so much, but we can recite. We can just say, ‘Oh yes he was born, born and saved, shepherds came and the angels came,’ and we grow up knowing that story, and if you could just imagine that story was not in your brain, was not in your memory. That’s the world. They don’t feel it.”