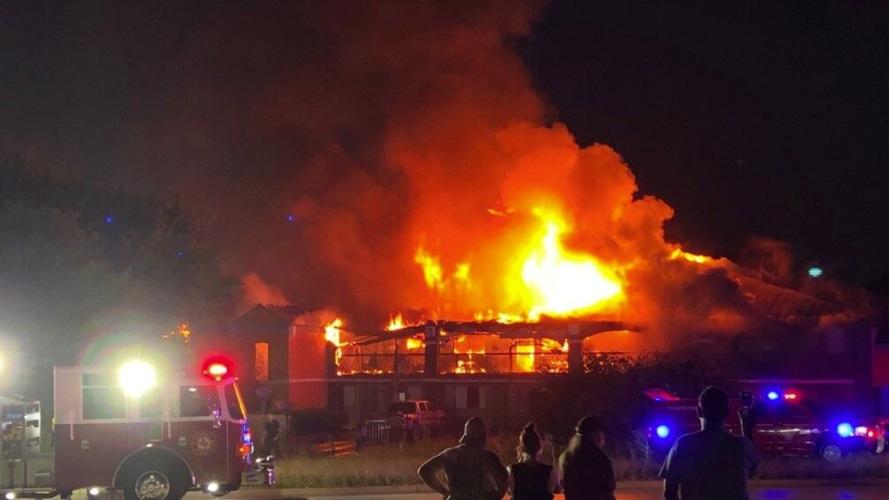 Longview firefighters assist the Kilgore Fire Department in battling a blaze at the Best Western Inn Of Kilgore Monday. 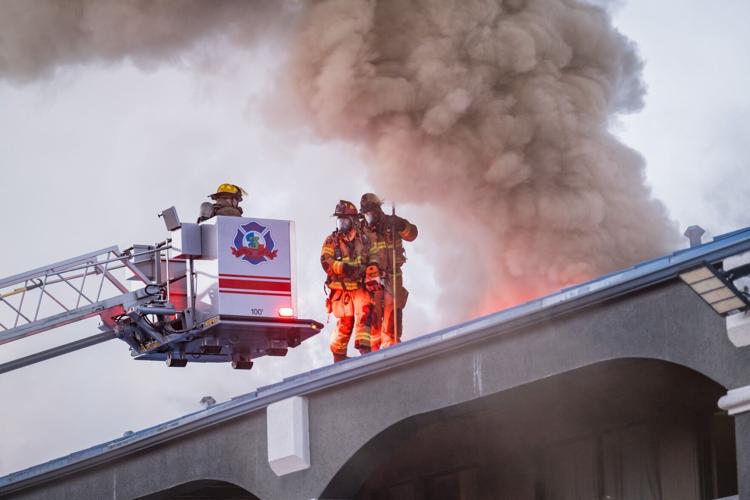 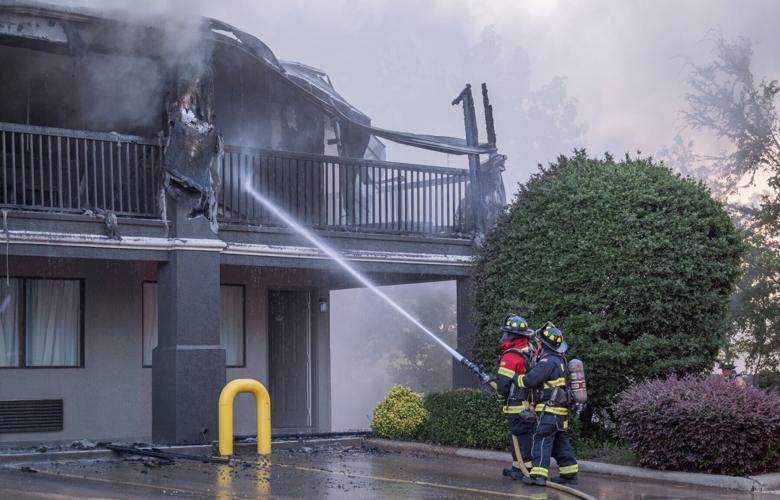 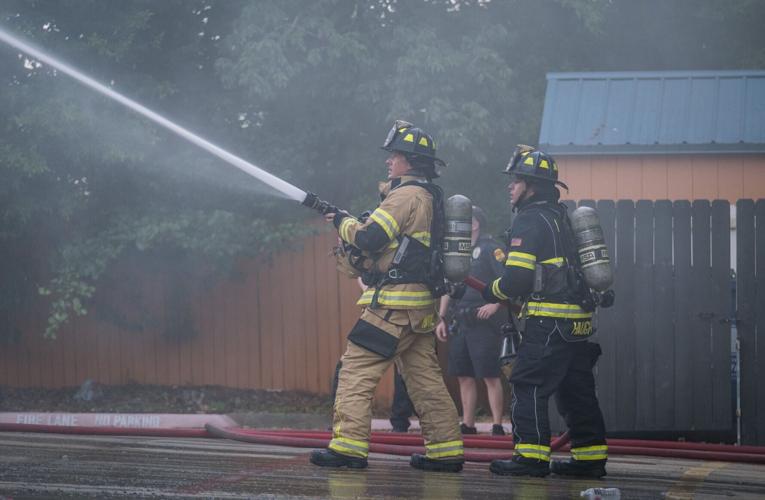 Longview firefighters assist the Kilgore Fire Department in battling a blaze at the Best Western Inn Of Kilgore Monday.

First responders from multiple departments arrived at the scene Monday to fight the blaze, which caused parts of the building to collapse. Firefighters and other first responders continued their work into Tuesday afternoon.

The City of Kilgore announced Tuesday that the cause of the fire is still under investigation but Fire Chief Mark Henderson reported no firefighters or motel occupants were injured by the fire.

On Tuesday afternoon, the city announced all traffic barricades have been removed from the intersection of Stone Road, Southport and U.S. 259 Business.