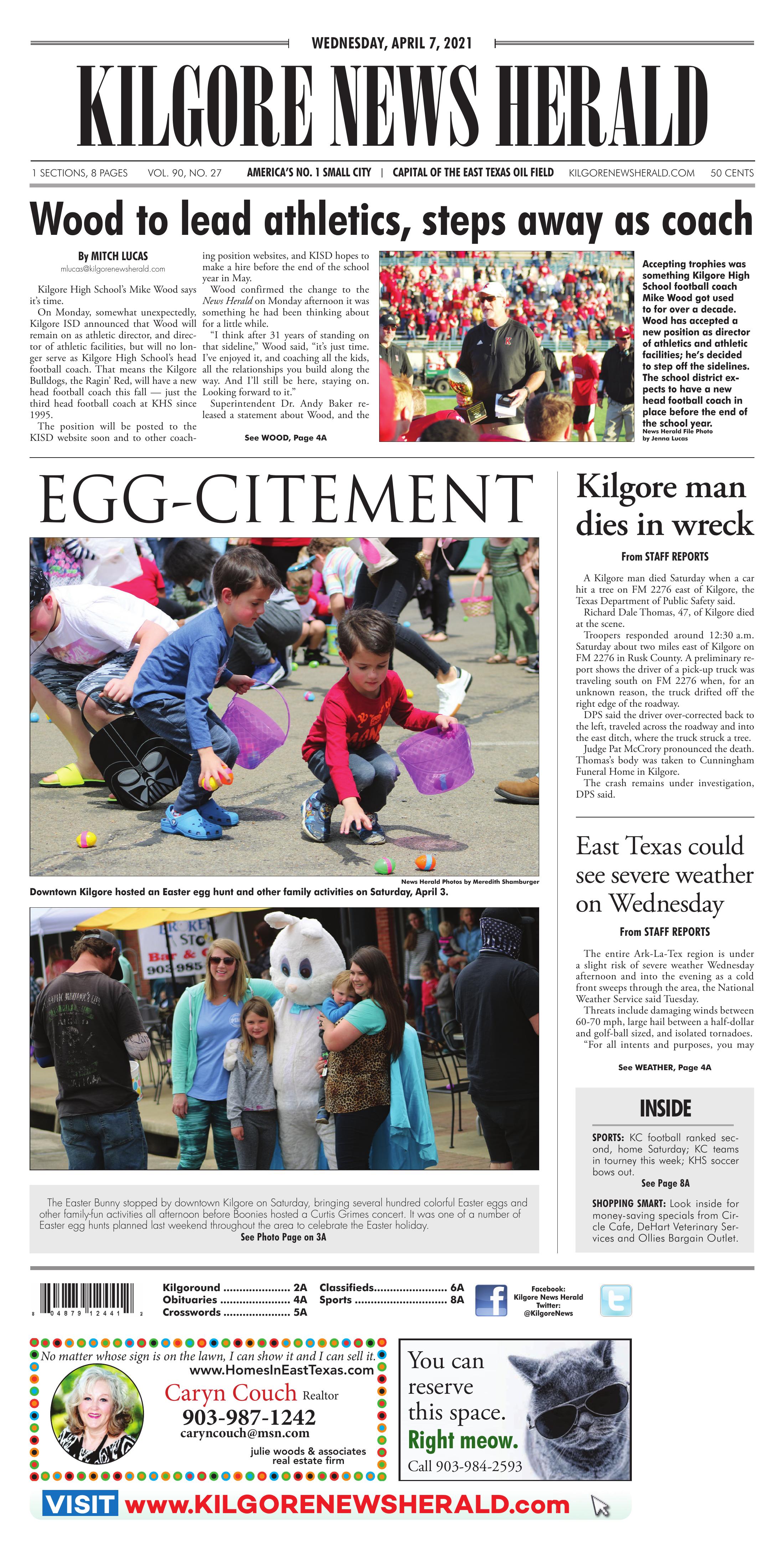 Kilgore High School football coach Mike Wood, shown here teaching during a practice, has accepted a new position as director of athletics and athletic facilities at the school; he’s decided to step off the sidelines. The school district expects to have a new head football coach in place before the end of the school year.

Accepting trophies was something Kilgore High School football coach Mike Wood got used to for over a decade. Wood has accepted a new position as director of athletics and athletic facilities; he’s decided to step off the sidelines. The school district expects to have a new head football coach in place before the end of the school year. Below: Wood doing what he does best: teaching during a practice.

The position will be posted to the KISD website soon and to other coaching position websites, and KISD hopes to make a hire before the end of the school year in May.

Wood confirmed the change to the News Herald on Monday afternoon it was something he had been thinking about for a little while.

“I think after 31 years of standing on that sideline,” Wood said, “it’s just time. I’ve enjoyed it, and coaching all the kids, all the relationships you build along the way. And I’ll still be here, staying on. Looking forward to it.”

“Coach Wood has been an integral part of our Bulldog football program’s traditions and high levels of excellence for over 25 years,” Baker said. “As our head football coach/AD for the last 11 seasons, he has successfully continued our program’s rich traditions. He also helped create an environment grounded in integrity, character and high expectations.

“His leadership is both proven and appreciated, and I am excited about the many attributes Coach Wood will bring to this new director of athletics position.”

Baker noted that among Wood’s first responsibilities will be to spearhead the search for the new Kilgore High School football coach.

Considering the track record of the last two — Wood, and Mike Vallery before him — the new coach will be walking in tall cotton, and will have big shoes to fill. Vallery only missed the playoffs once in his 15 years here, and won the 2004 UIL Class 4A Division II state championship, going 16-0 along the way and beating Dallas Lincoln in a double-overtime classic.

Wood, who was Vallery’s defensive coordinator, kept the machine running, guiding KHS to a Class 3A state title game against Carthage in 2013, and then to within two rounds of another state title game in 2020.

Wood went 83-53 in 11 seasons, missing the playoffs just once (2010, his first season as head coach). The Bulldogs have only missed the playoffs two times since 1995.

Wood, known as “Woody” by most of his peers and by Kilgore fans, has also been superb as an athletic director. He has hired several coaches over the years that have had great success at Kilgore, including head boys basketball coach Jeff Coleman (twice), who restored the boys basketball program from missing the playoffs 29 straight years to a regional tournament participant.

Wood also presided over Kilgore athletics during the rise to the top in the state of both KHS soccer programs — Kilgore’s boys have made four state tournaments since 2010 and won a 4A state championship in 2017, and the Lady Bulldogs have made the state tournament twice. Boys and girls cross country teams have each made the state meet, and several individual cross country athletes and track athletes have reached the state stage, with a boys relay team taking gold in 2018.

Wood brought current KHS head baseball coach Eugene Lafitte on board, who has done nothing but win since his arrival. The Diamond ‘Dogs narrowly missed the state tournament in 2018, then did reach Austin in 2019, losing in the state semifinals.

Coach Wood and his wife Michelle, also a teacher for KISD, have four children: Caleb, Jarod, Cole, and Addi, and Addi is the youngest. All four children have been involved in athletics at Kilgore, and all three boys played football for the ‘Dogs — and for their dad. 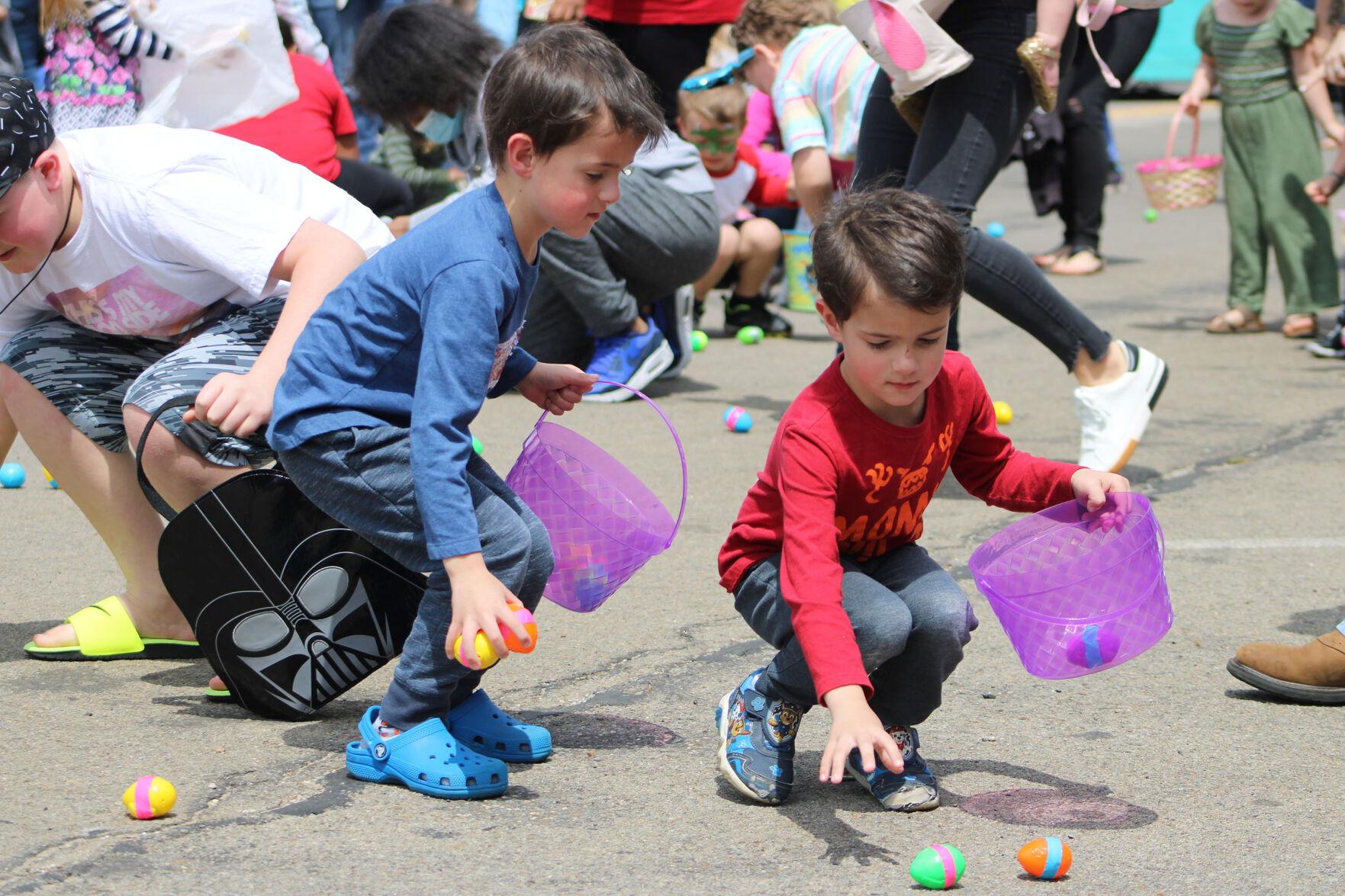 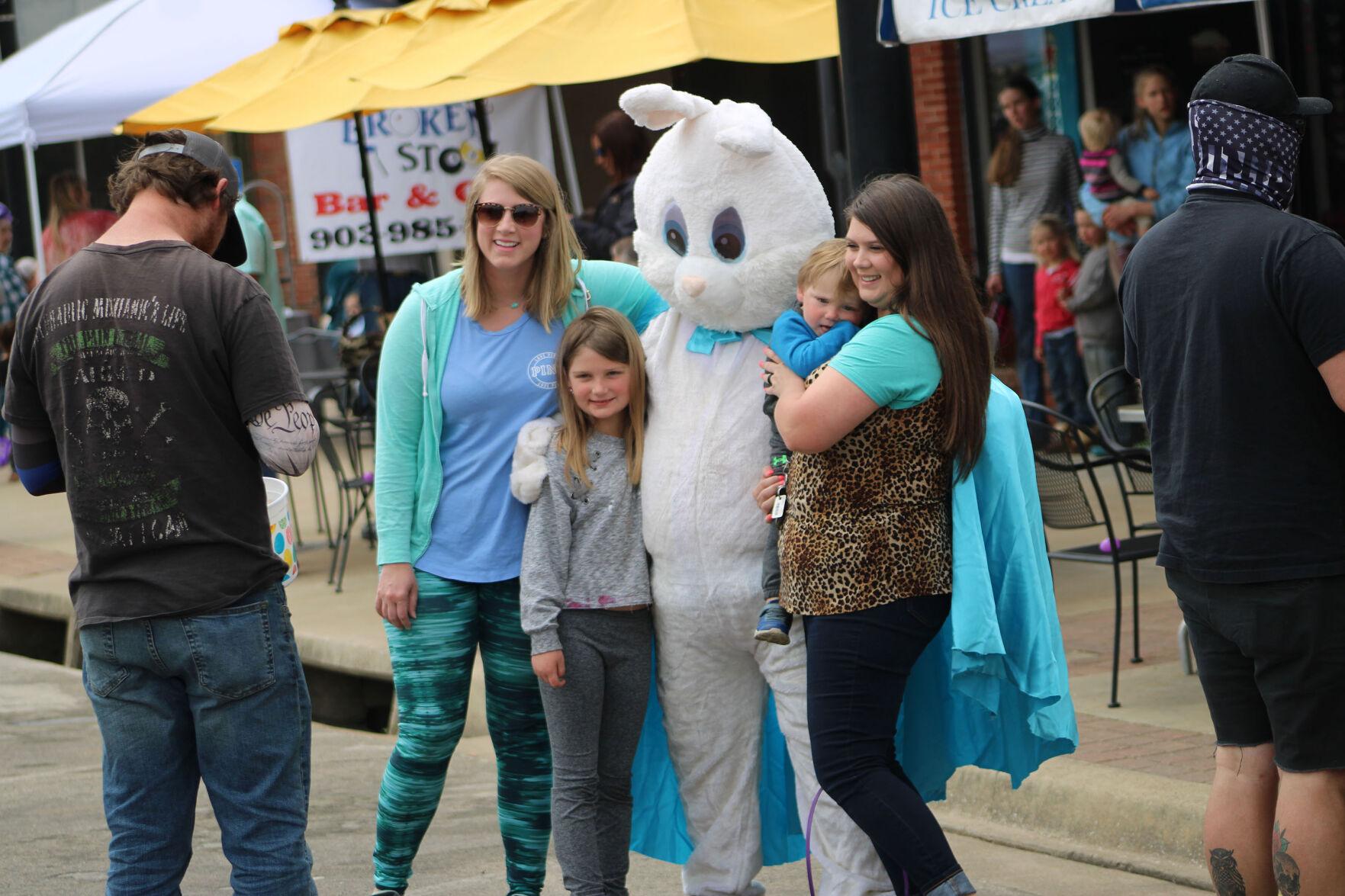 A Kilgore man died Saturday when a car hit a tree on FM 2276 east of Kilgore, the Texas Department of Public Safety said.

Richard Dale Thomas, 47, of Kilgore died at the scene.

Troopers responded around 12:30 a.m. Saturday about two miles east of Kilgore on FM 2276 in Rusk County. A preliminary report shows the driver of a pick-up truck was traveling south on FM 2276 when, for an unknown reason, the truck drifted off the right edge of the roadway.

DPS said the driver over-corrected back to the left, traveled across the roadway and into the east ditch, where the truck struck a tree.

The entire Ark-La-Tex region is under a slight risk of severe weather Wednesday afternoon and into the evening as a cold front sweeps through the area, the National Weather Service said Tuesday.

Threats include damaging winds between 60-70 mph, large hail between a half-dollar and golf-ball sized, and isolated tornadoes.

“For all intents and purposes, you may as well go ahead and say the entire region is in the slight risk,” Meteorologist Matt Hemingway, adding that although Wednesday’s tornado threat is low, they cannot rule out the possibility of discrete cells forming ahead of the line and causing isolated tornadoes.

Hemingway said the main risk threat is Wednesday afternoon through Wednesday night, with thunderstorms holding off until then. The National Weather Service is also monitoring severe weather potential for Thursday night into Friday, but that still has some uncertainty around it, and Hemingway said they would be issuing any risk updates as needed. Hemingway noted April is peak severe weather season in the region.

“We could see some heavy rain potential, obviously, leading into the next couple of days,” he said, adding “So we may see some isolated areas where heavy rainfall could cause some problems, but that’s a pretty (minor) threat.”