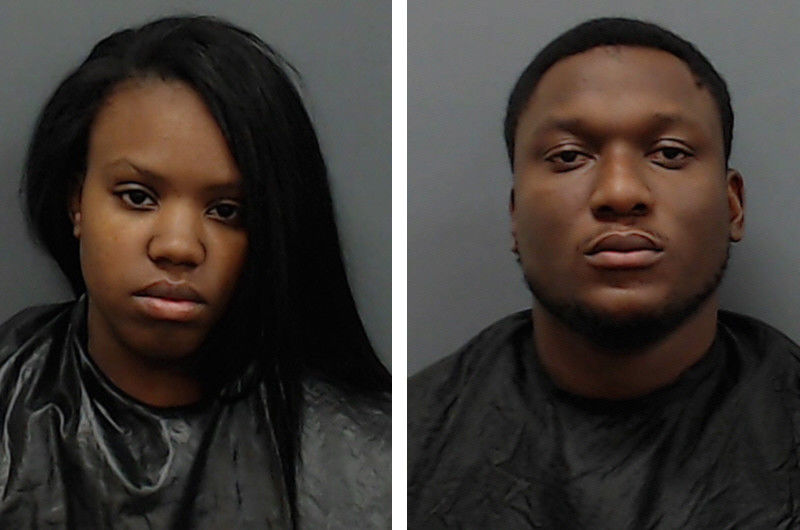 Suspects tied to the disappearance and murder of Sheryia Grant include, so far, Laneshia Lashae Brager-Young and Allen Lamont Sutton. 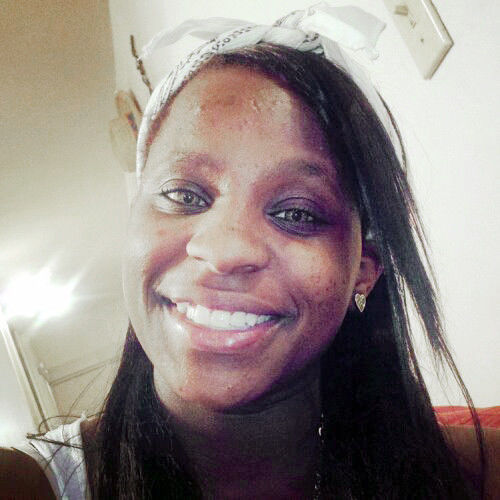 Suspects tied to the disappearance and murder of Sheryia Grant include, so far, Laneshia Lashae Brager-Young and Allen Lamont Sutton.

Investigators have made two arrests in the missing person case of 20-year-old Sheryia Grant – there&#8216;s evidence the woman was murdered soon after she disappeared last fall.

Charges against the two suspects, a woman and a man, include tampering with a corpse and other physical evidence. They&#8216;re currently incarcerated in Gregg County, each facing bonds totaling $500,000 for charges out of Rusk Co.

Grant was eight months pregnant when she was last seen at her MLK Boulevard home in Kilgore Aug. 20. She was reported missing the next day when she didn&#8216;t show up for work.

She still has not been found.

According to a press release from Kilgore Police Department, &#8220;Evidence uncovered during the investigation indicates she was murdered shortly after she was reported missing/endangered.&#8221;

The two suspects are Overton residents, 22-year-old Laneshia Lashae Young and Allen Lamont Sutton, 28. They were taken into custody in Longview Wednesday.

According to KPD, a Rusk County Grand Jury convened last week on March 1 and returned two sealed indictments for the pair. Those two-count indictments both include a charge of tampering with or fabricating physical evidence (human corpse), a second-degree felony, and a similar, Felony 3 evidence-tampering charge.

Authorities have not detailed any motive in the case.

According to Gregg County Judicial Records, Young (listed as Brager-Young online) has a history of criminal activity in the county including theft of property, criminal mischief and resisting arrest. Another charge in online records is tied to an April 2016 theft of property incident.

In addition to the felony tampering with evidence charges, Sutton faces additional charges of failure to identify as a fugitive, possession of less than two ounces of marijuana and a contempt of court charge dated Feb. 3.

&#8220;Although the investigation has produced two indictments, the investigation is far from over,&#8221; KPD reported, as the department&#8216;s Criminal Investigation Unit continues to work the high priority case alongside Texas Ranger Josh Mason. &#8220;The Kilgore Police Department is committed to justice for Sheryia Grant and her family.

&#8220;Additional forensic evidence is still being evaluated and processed along with ongoing investigative activity. We are resolute in our efforts to locate Ms. Grant and bring to justice those responsible for her murder.&#8221;